There's something so personal about a thoughtful message inside a carefully selected card. Often, it's more sentimental than a gift that goes with it. There's a reason so many of us treasure cards as keepsakes!

There are dozens of occasions where saying it with words is the best option. You can give a card for seasons - think Christmas, New Year, or Easter. Then there are everyday cards for anniversaries, condolences, birthdays, leaving a job, moving house - you name it, there's probably a card for it.

Greeting cards can also bring people together. When a couple is getting married, do they give everybody a call to invite them? No, of course not - they send out beautiful card invitations. And usually, they'll receive thanks back in the form of a greeting card, too.

But it wasn't always the billion-dollar industry that it is today. Greeting cards have a rich and interesting history dating back centuries.

Did you know that the earliest greeting cards can be traced all the way back to ancient times?

Egyptians, Romans, and Chinese cultures were found to send New Years' greetings. Egyptians wrote messages of goodwill on papyrus scrolls, along with symbolic gifts. Chinese people sent each other similar messages, and Romans inscribed gifts with well-wishes for the year ahead.

These were rather different from the modern greeting cards we're familiar with.

However, in the Middle Ages, German people invented a way to print personalized images with messages onto paper using woodcuts. They were a kind of relief printing technique. The intricate, time-consuming process meant that greeting cards were off-limits to almost everyone other than the wealthiest people.

Steadily, the popularity of sending and receiving cards grew, with Valentine cards being the most popular for a while. People began to exchange messages for birthdays and Christmas, too.

At this time, mail was still hand-delivered. Senders had to rely on someone traveling through the recipient's area to successfully find and deliver the card in person. This proved to be expensive and risky, and therefore still not available to everyone.

By the mid-1800s, the first-ever postage stamp was introduced, transforming the act of card-giving.

As such, the first mass-produced Christmas cards came into circulation. Since then, cards became more affordable. Color printing was invented in the 1930s, creating a surge of cheerful designs that exploded the greeting card industry.

We've come a long way since those very first greeting cards. But posting physical sentiments can still be a hassle. Mail still gets lost every day, plus all those cards can contribute to deforestation and CO2 emissions.

So why use physical paper or card at all?

Ecards, a kind of virtual greeting card, began life in 1994. A project created by a doctoral candidate at MIT, Judith Donath, birthed the idea of sending digital sentiments via the Internet.

She created a web service called The Electric Postcard. The idea allowed you to choose a picture, write a message, and email it to your recipient. It rapidly gained momentum, starting at a few dozen sends per day to nearly two million in total by 1996.

Donath shared her beliefs that even though digital messages replaced physical cards through her website, recipients found the personal touch appealing.

So much so in fact, that by the end of the nineties, several ecard websites popped up and established themselves as alternatives to sending traditional cards.

Why are ecards so popular?

Ecards are much more sophisticated now than their nineties predecessors.

As thoughtful as a handwritten card is, traditional mail has its limitations. We already talked about how the postal service can be unreliable. But more people are becoming concerned about the environmental impacts of paper and card, so are finding eco-friendly and greener alternatives.

They're completely digital, taking away the worry of paper waste. And thanks to avoiding the postal service, you can instantly send an ecard to anybody in the world, wherever they are.

Send a virtual birthday card to your best friend while they're traveling. Are your folks halfway around the world? Send them a virtual anniversary card to show you care.

No need to wait weeks, biting your nails, in hopes of its safe arrival!

It's not just about saving the planet or dodging standard mail.

Think about the last card you handed around at work for someone's birthday or retirement. It's a headache keeping track of it, making sure everybody's added a message, all while keeping it off the recipient's desk! Not to mention, how difficult it can be to collect cash... Now, you can do that all virtually.

Ecard services help bring everyone's well-wishes together in one place.

Adding memes, messages, images, and even videos gives a personal flourish that physical cards just aren't capable of doing. Doing it digitally saves the frustrations of arranging group-based greeting cards! Heck, we can even do "confetti" effects for that special somebody when they open the link to their virtual card.

Greeting cards have come a long way to become the slick, modern version that we use today. From the papyrus scrolls of ancient Egypt to the frilly Italian Valentines of the Middle Ages, you can now create and send a virtual card instantly, anywhere in the world!

Using an ecard service like greetbox.co takes the hassle out of card giving. Collaborate with your friends, family, or co-workers and arrange a fun surprise for any occasion.

Add joy to someone's celebrations today! Setting up your account is easy. In a few minutes, you'll set up all the basic details, your theme, and be ready to collect heartfelt messages from your nearest and dearest.

All that's left to do is join today and start planning your first GreetBox! 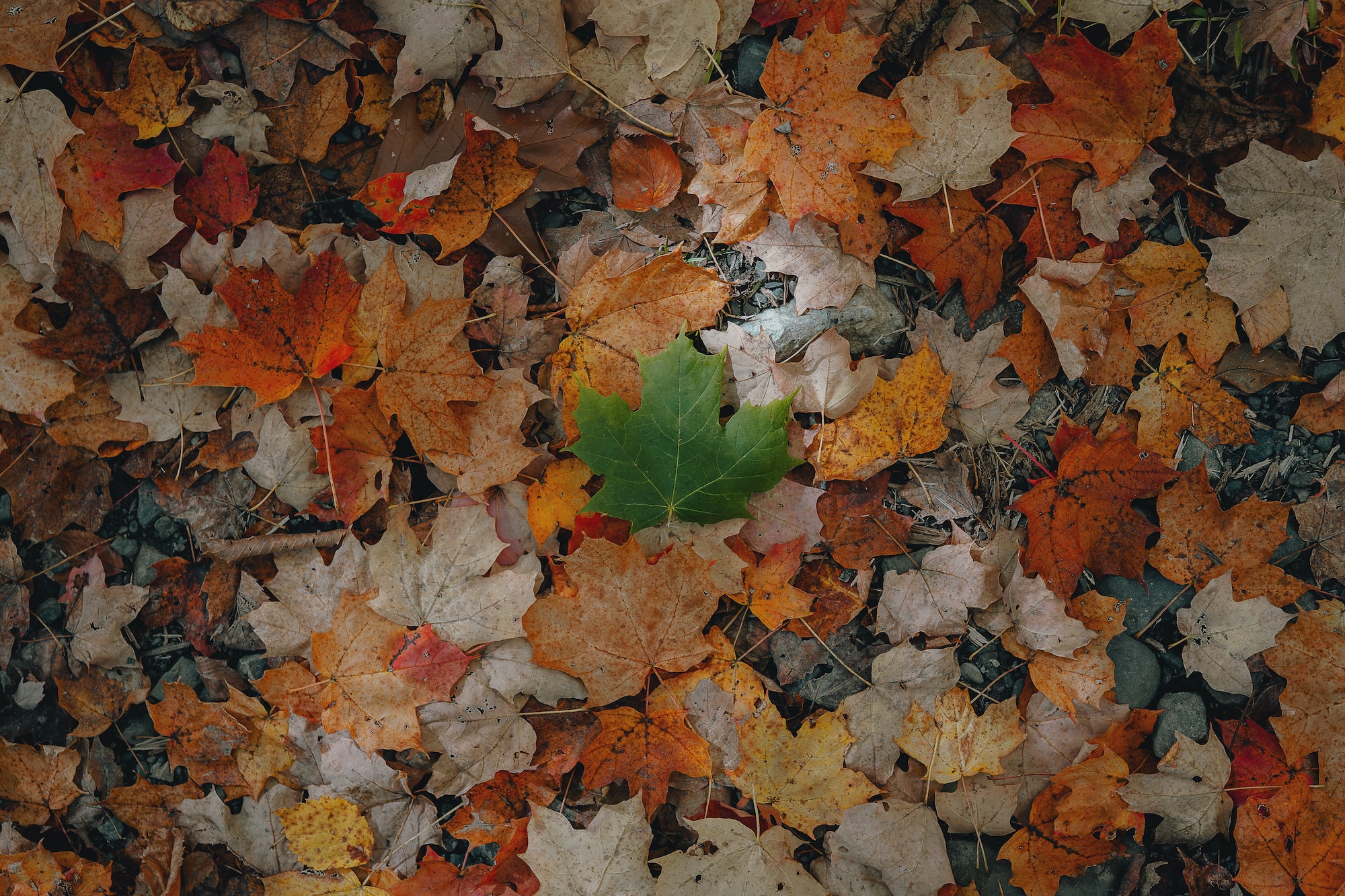 There’s a reason why people tend to open cards before they open the gift that accompanies them. It’s because the card isn’t (or shouldn’t be) just a “pre-game show.” It’s a main event all on its own and is often heartfelt and memorable in a 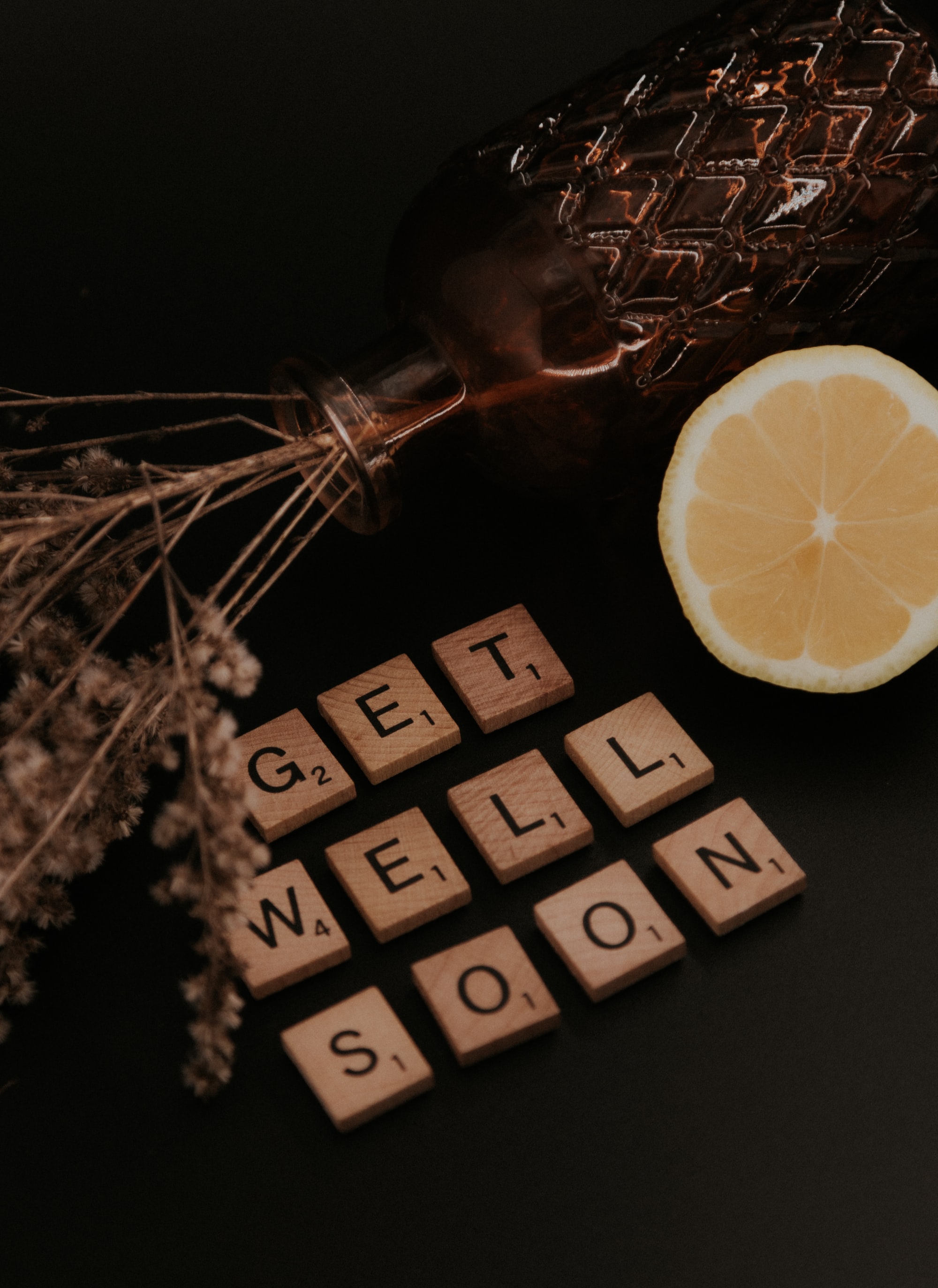 With all of the gifts the internet has given us, memes are definitely one of our favorites. They’re versatile, expressive, and can capture a sentiment in a way that’s much more dynamic than a simple image. All these things come in super handy when you’re trying to

We’ve all signed them. Many of us have been the recipients of them. The farewell card for a colleague who is leaving the company. Just like Monday morning water cooler chats and coffee in mismatched mugs, a group-based farewell card is a major cornerstone of office life. Sometimes they’